“Tell that to Oprah…” Why Trailblazers are Important. 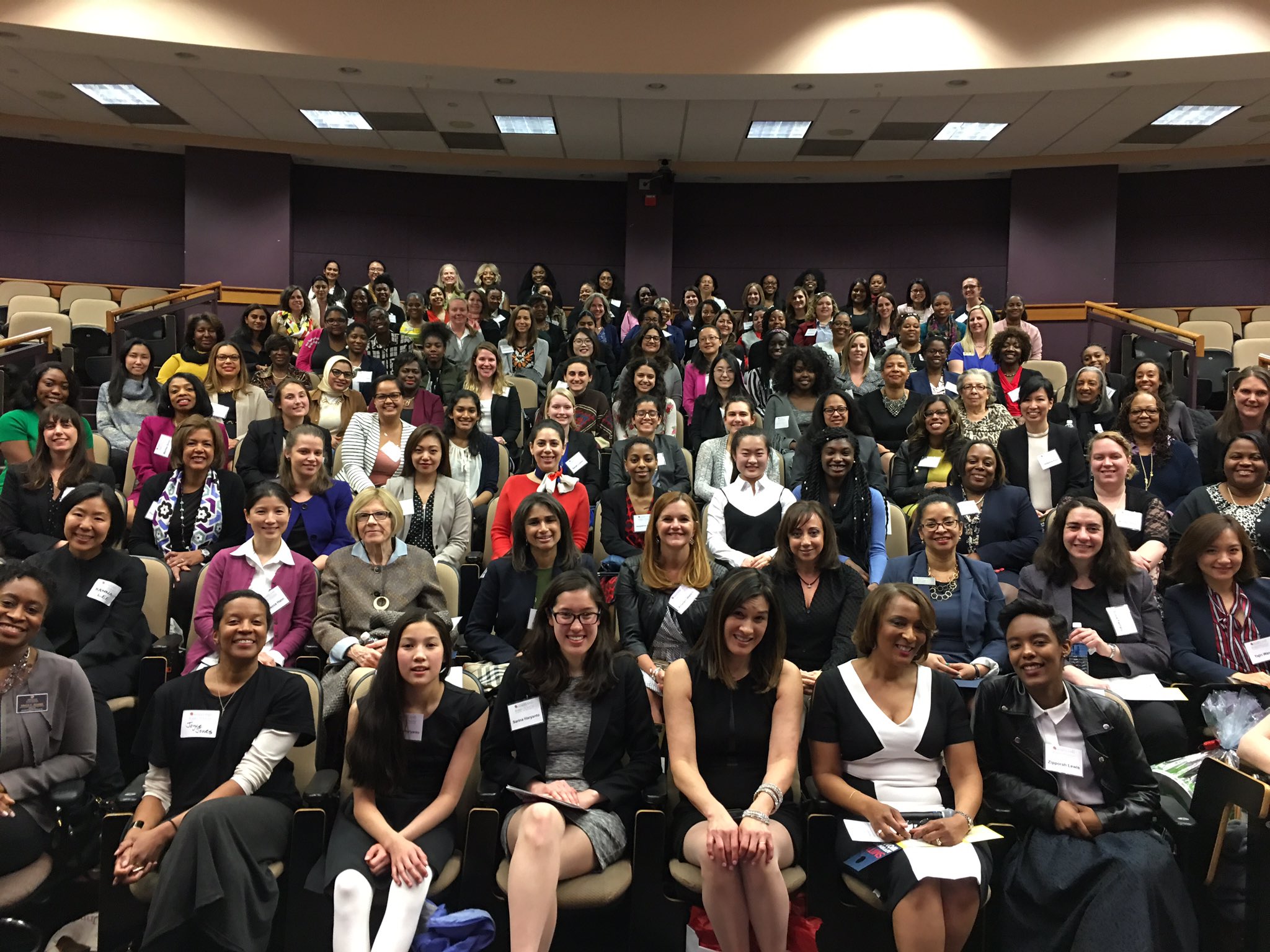 March is Women’s History Month, (and for cultural purposes its also “Mes Chamorro” (or Chamorro Month) on Guam.)

As the celebrations came to a close, I attended the Women Leading Women event featuring Smith alum Rita Cheng, the CEO & Co-Founder of Blue Ocean Global Wealth. As part of my awesome position in Smith’s MarComm office, I was able to live tweet gems and takeaways.

One of the most powerful stories she told, was her participation and journey to leadership in the Financial Planners Association. Finding herself amongst a male majority, Rita Cheng set out to change her environment. Assuming a leadership role in the FPA and later serving as its president, she recruited more women into FPA’s membership. Her philosophy, she shared, was:

“People cannot be what they cannot see.” 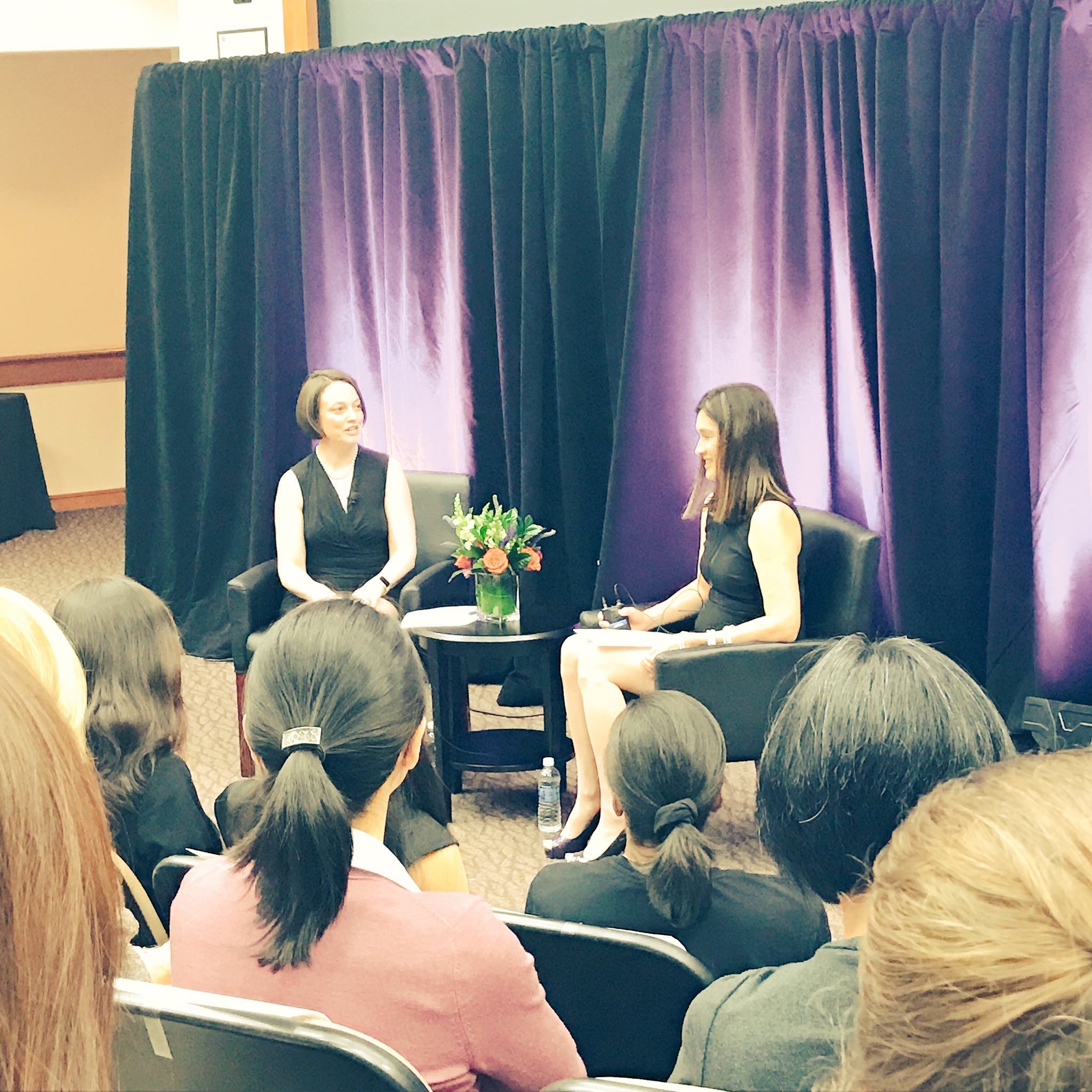 WOW. Those are powerful words. My supervisor and I live-tweeted it to our respective followers. One response stood out to me, “Tell that to Oprah, Misty, or Serena, and see if they’d agree.”

These important women in history are trailblazers in industries where they were the “first” african-american women to reach the top. Trailblazers are important. They are important for women of today and for little girls who dream of being astronauts and CEOs of large financial companies.

In my teens, I was fortunate to have a diverse group of women mentor me through young adulthood. Women in my world were research professors, academic deans, lawyers, and CEOs of Banks. I saw women starting small businesses, running advertising companies, and holding public office.

However, while I was exposed to women in male-dominated fields, I didn’t see large groups of women in these professions. While you want to believe the kindergarten line “You can be anything you choose to be” they tell you as a five-year-old, there’s a subconscious force working against you pushing you to careers where  you see people who look like you. For me, at least at 18, those people were often other women, people who looked like they’d support me as a young professional.

That is why its important that like, Serena, Oprah, and Misty, we are trailblazers for other women after us. That we understand the importance of breaking down barriers – or at least testing them, as Shonda Rhimes says in her book “Year of Yes”– weakening the elusive glass ceiling. The more barriers we hit and test and weaken, the sooner it will come crashing down around us.

To blaze trails takes courage.
It takes a fearless spirit and tough skin.
But mostly, it takes a village. A village of other women and men encouraging and supporting each other to pursue our best efforts, so that we are recognized for our powerful contributions not because we’re women, but because they’re powerful.

We’ll get there one day. In the mean time, Stay Fearless, ladies.

I am a first-year MBA/MPP Candidate at the University of Maryland, Robert H. Smith, School of Business. I enjoy exploring new places and meeting new people. My blog will give you insight on my B-school experience, as well as how I, an island girl (from Guam), acclimate to the coming winter.For questions, comments, concerns, or suggestions email: Janna.Fernandez@rhsmith.umd.edu