Two weeks ago, we were attempting to stay warm indoors with a hot cup of cocoa on a chilly snow day. It’s hard to believe that we have already reached 60-degree weather, which can only mean one thing – spring break is coming!! And with midterms and the pressure of QUEST projects upon us, we are definitely ready for it. Take a mental break to read about seven of your fellow QUESTees’ *quality* spring break destinations: 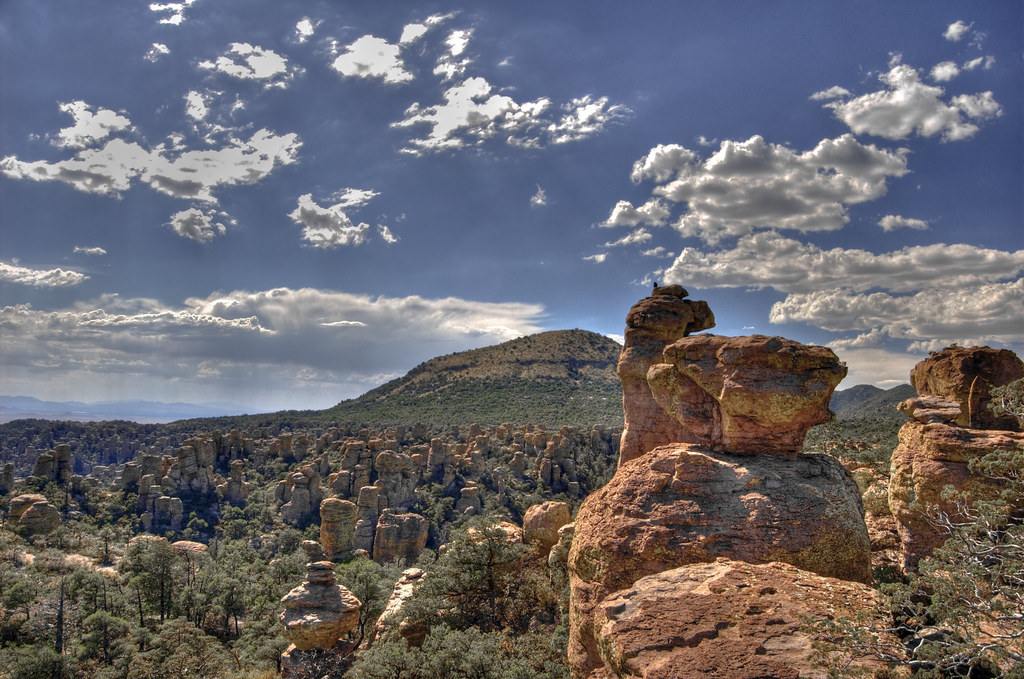 Andrew Jones, an Aerospace Engineering major from Q26, is taking a class through the Science and Global Change Scholars Program. The GEOL288A course, called “Field Geology: The Natural History and Astronomy of Arizona,” is a ten-day hands-on excursion exploring the diverse geology, zoology, botany, astronomy, and archaeology of the breathtaking state. Some highlights include visiting the Grand Canyon, Chiricahua National Monument, and the Sunset Crater.

Some are opting for a more “traditional spring break” and heading to the beach. Q22 seniors Ben Hsieh, Dan Levine, Sarah Niezelski, Brogan Sheehey, and Chris Yeager (formerly known as 390H Team Sync) are taking a fun road trip to Myrtle Beach. Although Ben wanted to go the extra mile and drive down to Florida, Myrtle Beach sounds like a fierce competitor to the beaches of the Sunshine State. In addition to soaking up the rays, the 390H dream team will also be stopping by Charleston, Greenville, and the Great Smoky Mountains bordering North Carolina and Tennessee.

If you thought spring break was all about warm weather, you thought wrong – Dominick Montero (Q24) will be flying all the way to Iceland. “My friends and I had been joking about going to colder places for the spring, and I brought up that we could try to go see the Northern Lights,” Dominick remarked. In addition to gazing at the Aurora Borealis, Dominick and his two friends will be driving along the coastline, hiking on glaciers and volcanoes, riding ATVs, and taking in the spectacular raw landscapes of the country. Uva Dayalan, a junior majoring in Bioengineering also from Q24, will be staying a bit closer to home this spring break, but not to catch up on her Netflix shows. Uva is an Experience Leader for Alternative Breaks, a University-sponsored service-learning program that offers students the opportunity to engage in community service during school breaks. She is leading the Chesapeake Bay team in a service experience focused on environmental conservation. In collaboration with the Chesapeake Bay Foundation (CBF), Uva and her team will be helping out with tree plantings in Clagett Farm and a CBF oyster restoration center.

Jacqueline Kwan (Q21) is going up north to Canada. She is visiting a friend of hers who attends McGill University in Montreal and some other friends she met on a study abroad trip and through her internship at Ernst & Young. Although she’ll be bundled up to avoid the frostbite, Jacqueline is excited to check out the main tourist attractions like Parc du Mont-Royal and the Old Port of Montreal.

For the die-hard Maryland basketball fans out there, Sydney Tommins from Q24 is going all out during her spring break. Sydney and her dad will be traveling to Indianapolis for the 2016 Big Ten Men’s Basketball Tournament at Bankers Life Fieldhouse. “I’m going because I love Maryland basketball and my dad and I wanted a nice father-daughter trip since I don’t get to see him as much during the school year,” Sydney explained. The tournament will take place from March 9th-13th.

And finally, some QUESTees are so committed to the program that they devote even their spring break to all things QUEST. Michael George (Q23) is one of them. As a Computer Science major, Michael has always been particularly interested in QUEST’s Silicon Valley course (BMGT438G/ENES489Q: Design and Innovation in Silicon Valley) because it is “an opportunity to go to a place where technology and innovation thrives.” Michael especially looks forward to visiting Google, Twitter, and Facebook and is also hoping to stop by the California-native In-N-Out Burger.

Articles from the Past